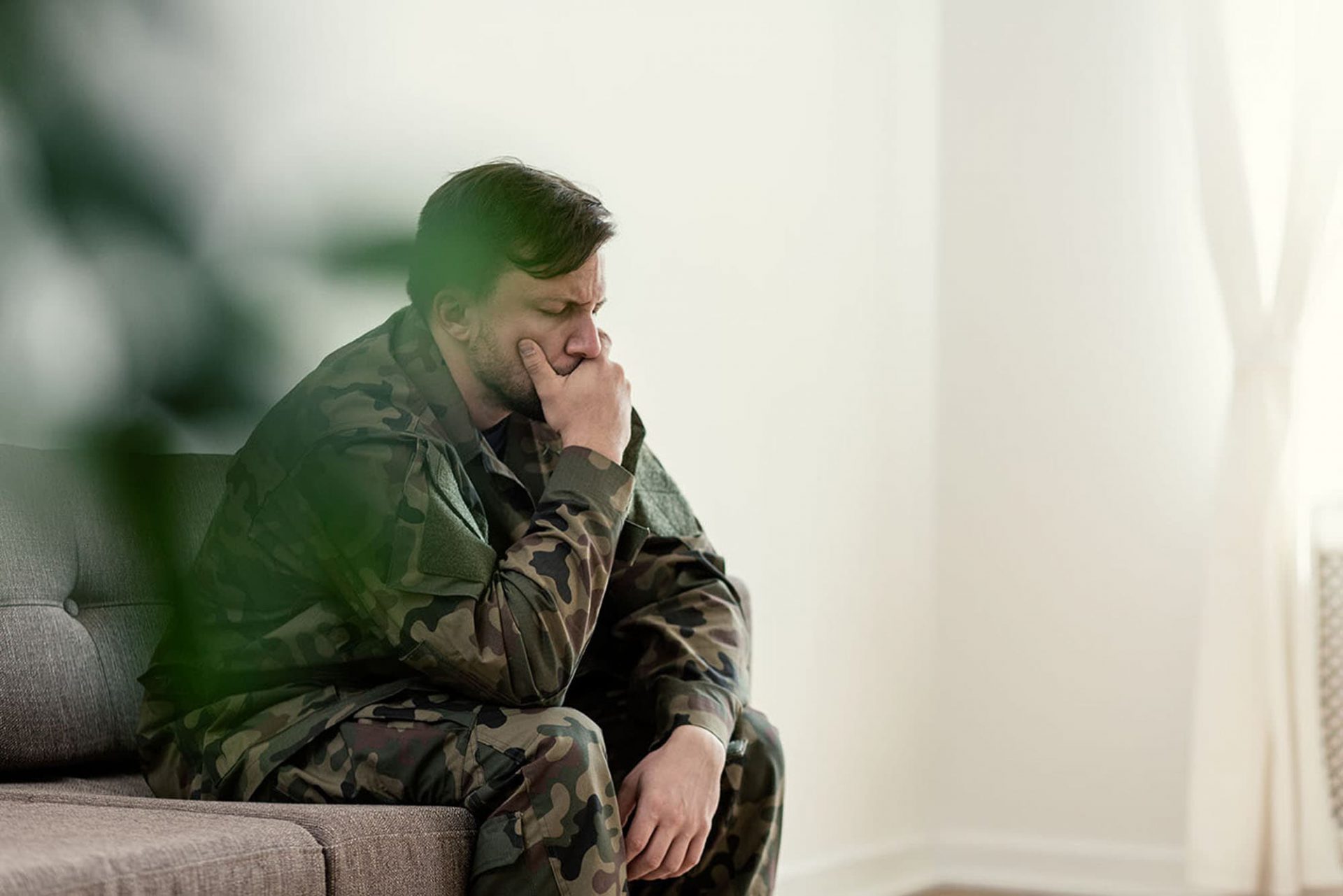 We are proud to announce that we have achieved The Silver Award 2021. An Enduring Covenant Between The People of the United Kingdom Her Majesty’s Government – and – All those who serve or have served in the Armed Forces of the Crown And their Families.

The ERS recognises commitment and support from UK employers for defence personnel. The scheme comprises bronze, silver and gold awards for employers who support those who serve or have served in the Armed Forces, and their families.

The Defence Employer Recognition Scheme (ERS) encourages employers to support defence and inspire others to do the same. The scheme encompasses bronze, silver and gold awards for employer organisations that pledge, demonstrate or advocate support to defence and the armed forces community, and align their values with the Armed Forces Covenant. The ERS is designed primarily to recognise private sector support although public sector organisations such as the emergency services, local authorities, NHS trusts and executive agencies are also eligible to be recognised. 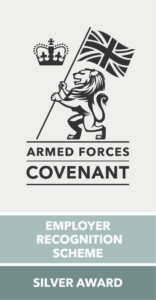